As a birthday gift, I gave him a virtual card that I set as a background in our laptop. Well, I wanted to surprise him in the morning, w/ a birthday wake up call, but since I couldn't manage to wake up earlier than him, I just set the virtual card. As soon as he woke up and did his morning works, he would realize it.

But then I just couldn't pass his birthday w/o any present. I manage to give him a starbucks card. It's a bit tricky, actually. When I bought him that card, meaned that I want him to invite me to that coffee shop. But, argh, sometime man just need a push, right? Hehehe...

We celebrated Nino's birthday by having a picnic in a sydney-bridge and harbour view park, which was awesome. It's Irene's idea that we (om dion, irine, adiel, nino, nindi and I) had lunch at that day. We had roasted chicken sandwiches, philadelphia cheese in chilli, salads, strawberries, potato chips, orange and passionfruit juices and cokes.

Irene gave him a coffee plunger (a modest coffee maker), just to make sure that we have a proper coffee rather than the instant one. 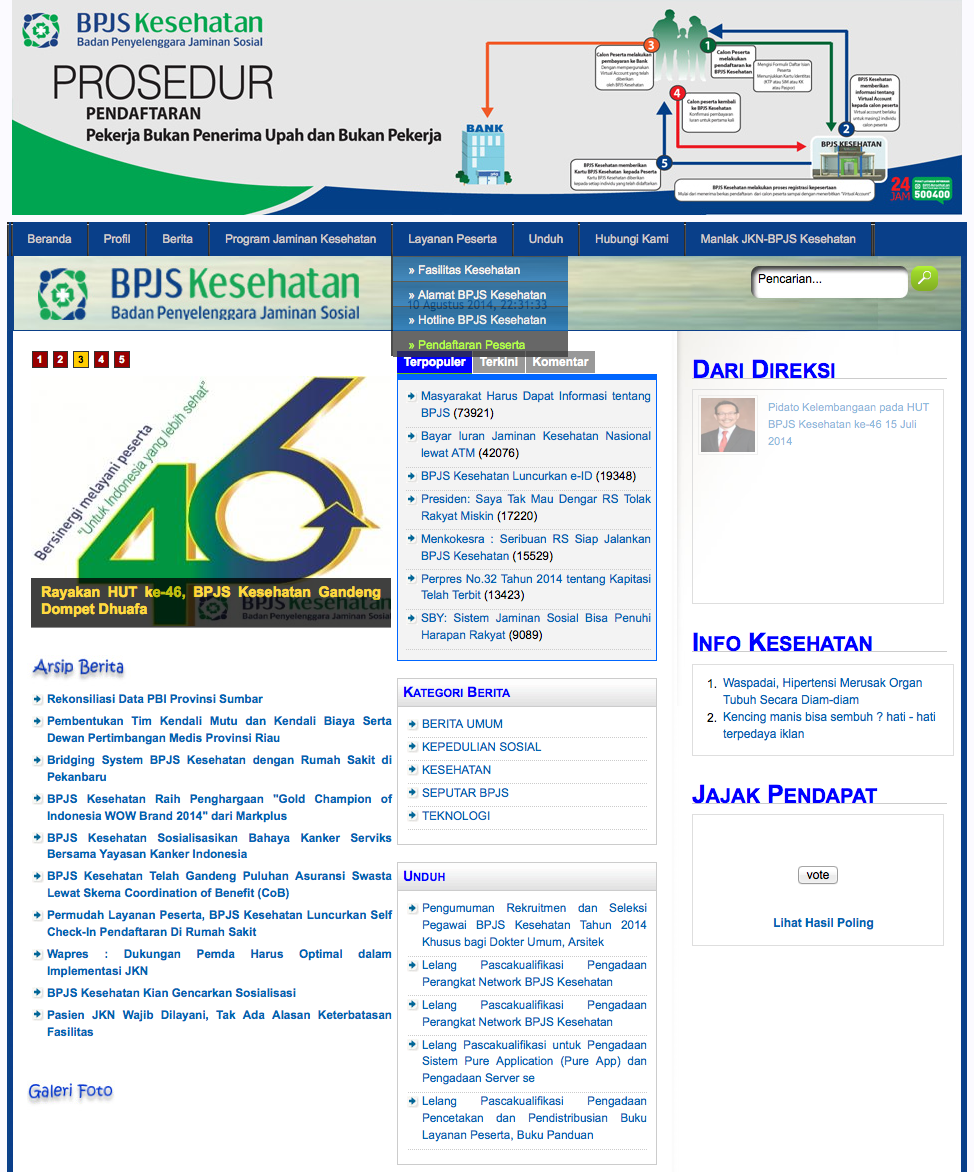