It must be uneasy for my 4-year-old daughter to adapt in Sydney.

Nindi started her school in a Childcare near Sydney University last week. She looked forward to attending school since she's bored w/ me and nino(perhaps). First day at school, she survived. We dropped her at 10 am and picked her up at 3 pm. Yeah, my girl had that guts. It was Nino that seemed so worried. (FYI, Nino is more a worrier than a warrior, hehehe). Nindi started to make friend w/ a Chinese girl.

Well, it was Morning Tea actually, instead of Lemon Tea. But I tried hard not to laugh on her.

The second day was worse. Nindi said she's crying because it seemed sooo long before Mommy picked her up. She gave up school the next day. We must try very hard to persuade her to go to school again. She said she couldn't speak English yet, although she understood what other people said.

We always encourage her, that she can learn and master the language quickly, that even her parents also have the same anxiety as her.

Now, she started enjoying her school. She told me that she wanted to learn English. She learns the language from movies, games and our daily conversation.

Argh, I know she can survive. She's my girl, anyway!

But this year, I'll never forget June 8th . This was the day when Nino left us, departed to Aussie. The farewell in Juanda airport was not that dramatic. I kissed him goodbye with smile and said, “See you soon at Sydney.” I hoped that the LO in Sydney Uni gave Didi and I permission to join Nino there, as soon as possible.

Mine was not worse than Nino’s.
He fought to survive in the cold of Sydney. Only ate instant noodle and instant rice in the first two days (fyi, he couldn’t cook – yet). In the third day, his first cooking was… fried egg and scrambl…
Baca Selengkapnya » 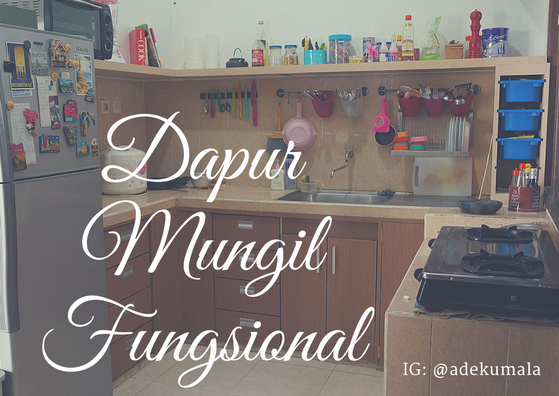 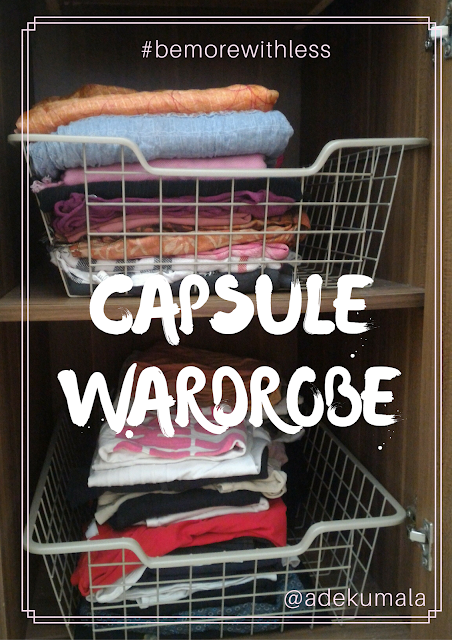